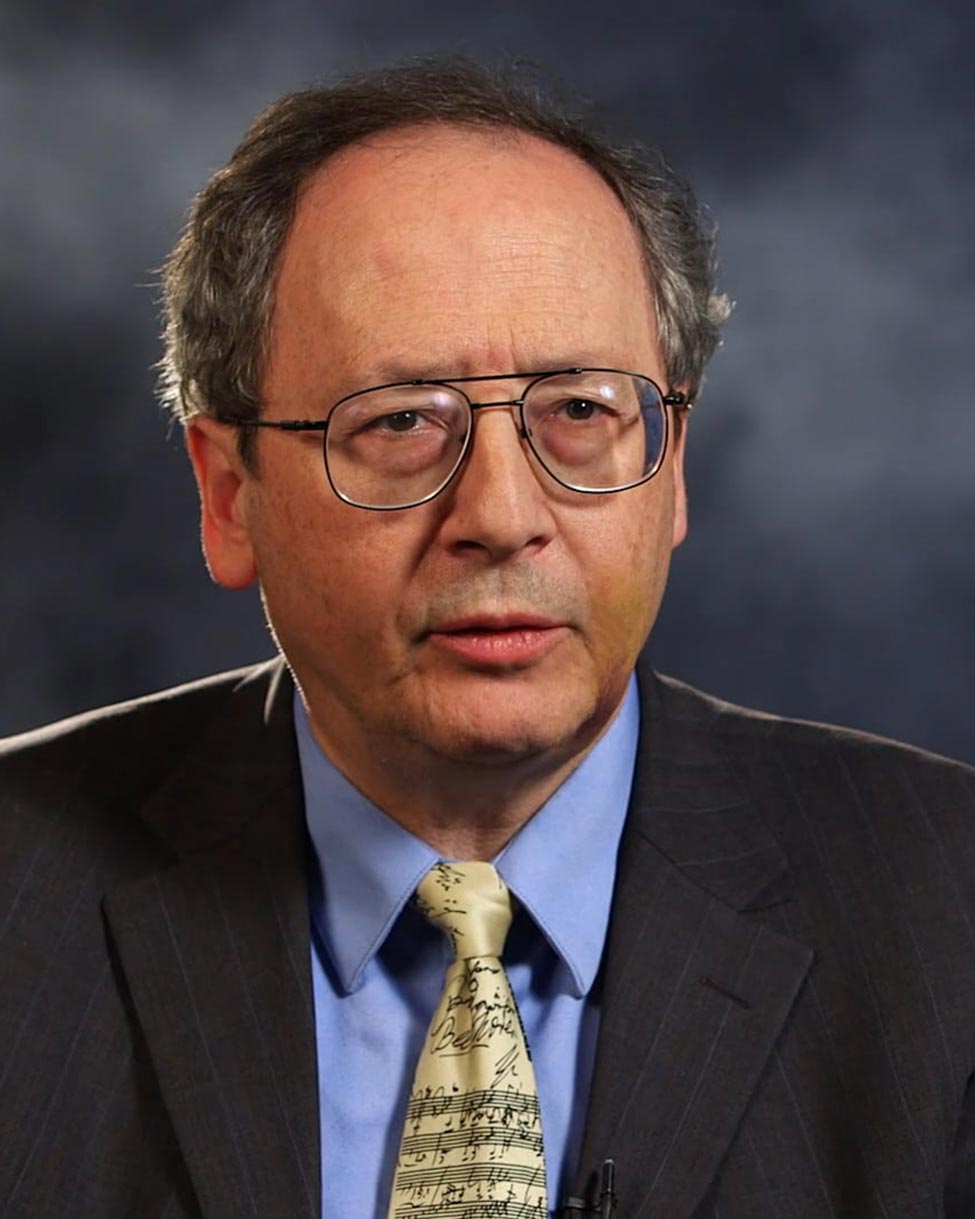 Dr. Forero has  been involved in clinical and translational oncology trials his entire  career.  He has been the Associate  Director for Clinical Sciences for the University of Colorado Cancer Center  from 2001-2012.  As such, he has oversight over the entire clinical trials apparatus at the Cancer Center,  including running the DSM Plan, Data Sharing Plan, Informatics, and a Cancer  Center wide Biorepository.  He stepped  down in order to increase his efforts to study the role of androgen receptor in  breast cancer (DOD CTRA grant) and to run the LAPS grant.  He has been the PI of the SWOG U10 since  2003 and LAPS PI since 3/2014.  He is the senior medical oncologist for the Breast Cancer and Sarcoma Research  Programs.  The LAPS grant provides the  opportunity to integrate all the cooperative group efforts into a more  coherent and efficient institutional effort.   He has been active in the national cooperative groups, previously in  the lung cancer group in CALGB where he was the PI and designer of two randomized  trials, and now in the breast cancer group in SWOG, where he is the co-chair of  the Her2+ subcommittee.